Antalya is the largest Turkish city on the Mediterranean coast with over one million people in its metropolitan area.

The city that is now Antalya was first settled around 200 BC by the Attalid dynasty of Pergamon, which was soon subdued by the Romans. Roman rule saw Antalya thrive, including the construction of several new monuments, such as Hadrian’s Gate, and the proliferation of neighboring cities. The city has changed hands several times, including to the Byzantine Empire in 1207 and an expanding Ottoman Empire in 1391. Ottoman rule brought relative peace and stability for the next five-hundred years. The city was transferred to Italian suzerainty in the aftermath of World War I, but was recaptured by a newly independent Turkey in the War of Independence.

Antalya is Turkey’s biggest international sea resort, located on the Turkish Riviera. Large-scale development and governmental funding has promoted tourism. A record 12.5 million tourists passed through the city in 2014.

Thanks for following me Cancel reply

This site uses Akismet to reduce spam. Learn how your comment data is processed. 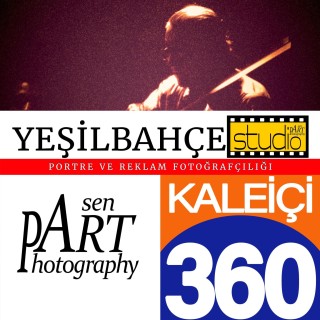 Hello… I am a professional portrait, wedding, life-still, advertising, still-life, service, industrial, and 360 degree panoramic photographer… Although I am a proffesional photographer , photography is also my hobby since childhood… ”My photography is simple.It comes from my heart”… I hope you enjoy viewing about my images as much as I did capturing and creating them…